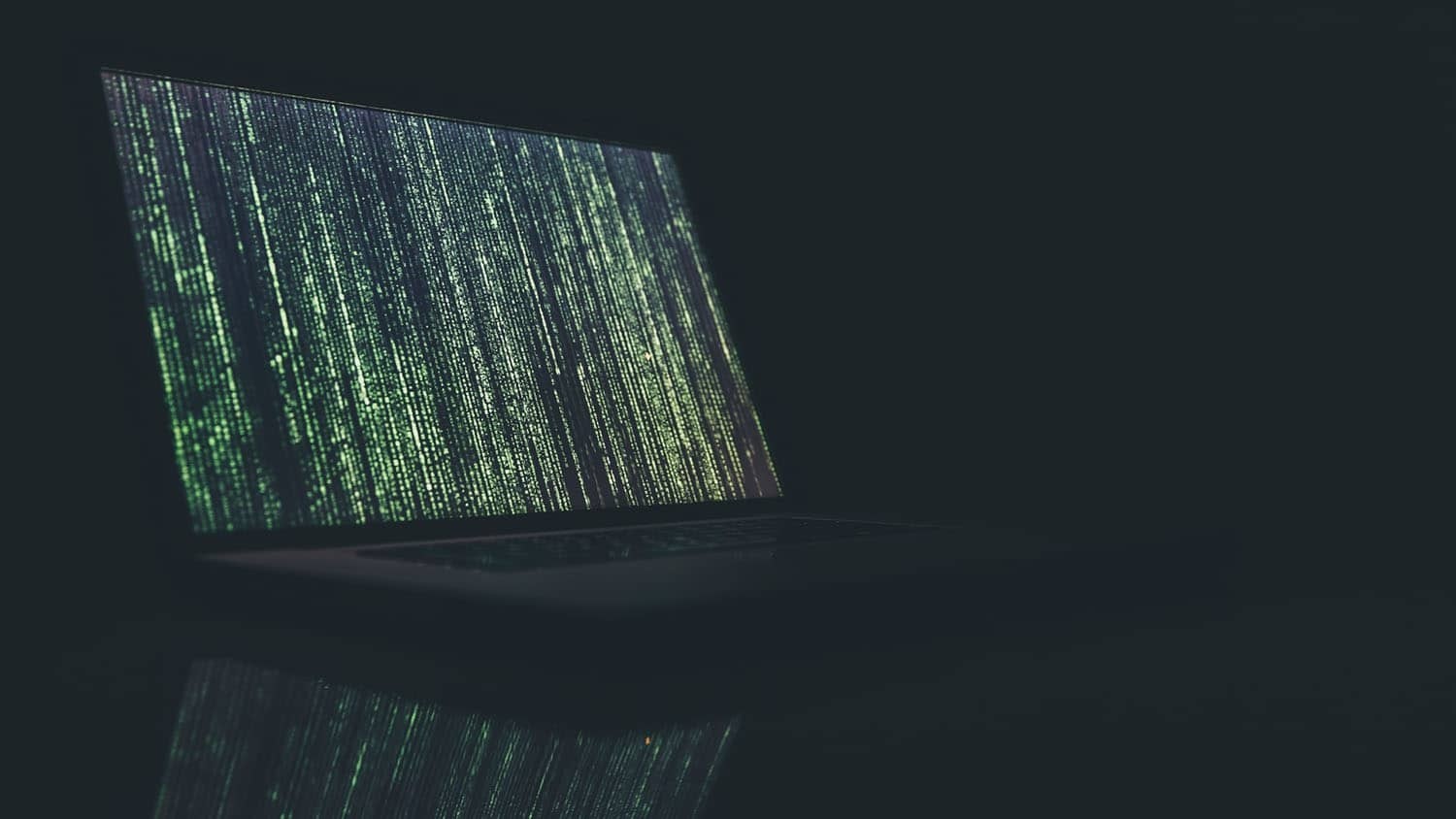 Researchers Show They Can Steal Data During Homomorphic Encryption

Homomorphic encryption is considered a next generation data security technology.

Homomorphic encryption is considered a next generation data security technology, but researchers have identified a vulnerability that allows them to steal data even as it is being encrypted.

“We weren’t able to crack homomorphic encryption using mathematical tools,” says Aydin Aysu, senior author of a paper on the work and an assistant professor of computer engineering at North Carolina State University. “Instead, we used side-channel attacks. Basically, by monitoring power consumption in a device that is encoding data for homomorphic encryption, we are able to read the data as it is being encrypted. This demonstrates that even next generation encryption technologies need protection against side-channel attacks.”

“What we’ve found is that there is a way to ‘crack’ homomorphic encryption that is done using that library via a side-channel attack,” Aysu says. “We were able to do this with a single power measurement.”

The researchers were able to verify the vulnerability in the SEAL Homomorphic Encryption Library up through at least version 3.6.

“The library is constantly being updated, so we’re not sure if this vulnerability will be addressed in the most recent versions – or if there may be new vulnerabilities that we haven’t identified in more recent versions,” Aysu says.

Side-channel attacks are well understood, and there are already countermeasures that organizations can put into place to thwart them.

“As homomorphic encryption moves forward, we need to ensure that we are also incorporating tools and techniques to protect against side-channel attacks,” Aysu says.

The work was done with support from the National Science Foundation, under grant number CNS 16-244770.

Abstract: This paper demonstrates the first side-channel attack on homomorphic encryption (HE), which allows computing on encrypted data. We reveal a power-based side-channel leakage of Microsoft SEAL prior to v3.6 that implements the Brakerski/Fan-Vercauteren (BFV) protocol. Our proposed attack targets the Gaussian sampling in the SEAL’s encryption phase and can extract the entire message with a single power measurement. Our attack works by (1) identifying each coefficient index being sampled, (2) extracting the sign value of the coefficients from control-flow variations, (3) recovering the coefficients with a high probability from data-flow variations, and (4) using a Blockwise Korkine-Zolotarev (BKZ) algorithm to efficiently explore and estimate the remaining search space. Using real power measurements, the results on a RISC-V FPGA implementation of the SEAL (v3.2) show that the proposed attack can reduce the plaintext encryption security level from 2128 to 24.4. Therefore, as HE gears toward real-world applications, such attacks and related defenses should be considered.