Imagine a tool that uses sound waves to help identify land mines, roadside bombs or suicide bombers. North Carolina State University has received a grant from the U.S. Office of Naval Research to turn that idea into a reality.

“The idea is to develop a tool that will identify things that are unusual,” says Dr. Michael Steer, Lampe Distinguished Professor of Electrical and Computer Engineering at NC State and primary investigator of the research effort. “As a result of this work, we hope that one day our soldiers will have pocket-sized devices that can warn them of nearby roadside bombs and suicide bombers. If you’re a Star Trek fan, we’re trying to build a real world tricorder.”

NC State is the lead institution in a multi-university collaborative effort that has been awarded $4.3 million over the next three years under a multidisciplinary university research initiative grant from the Office of Naval Research. The grant may be extended for an additional two years and $2.8 million. Other institutions that are part of the research effort are Purdue, Georgia Tech and the Colorado School of Mines. NC State researchers will receive approximately $1.9 million over the first three years of the grant.

Recently, Professor Steer’s leading research and transition to real world applications was recognized at the highest levels in the Department of Defense when he received the U.S. Army Commander’s Award for Public Service.

“We hope to advance our fundamental understanding of how sound interacts with air, soil and solid objects – understanding that can be applied to many different areas,” Steer says.

Specifically, Steer explains that the researchers hope to develop the means to use acoustics to identify objects in the environment and make them vibrate or emit energy so that they can be detected using other tools. For example, Steer says, “we think we’ll be able to use sound waves to make land mines vibrate so they can be detected by radar. That would have significant humanitarian applications.”

Other NC State researchers involved with the project include Dr. Hamid Krim and Dr. Mohammed Zikry. 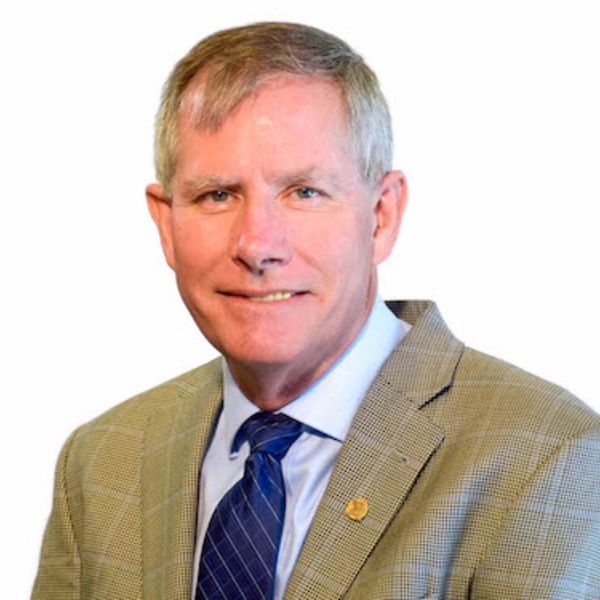