“By coating polar GaN with a self-assembling layer of phosphonic groups, we were able to increase luminescence without increasing energy input,” says Stewart Wilkins, a Ph.D. student at NC State and lead author of a paper describing the work. “The phosphonic groups also improve stability, making the GaN less likely to degrade in solution.

“Making the GaN more stable is important,” Wilkins adds, “because that makes it more viable for use in biomedical applications, such as implantable sensors.”

The researchers started with polar GaN, composed of alternating layers of gallium and nitrogen. To increase luminescence, they etched the surface of the material with phosphoric acid. At the same time, they added phosphonic groups – organic molecules containing phosphorus – that self-assembled into a monolayer on the surface of the material. This layer further increased luminescence and improved the stability of the GaN by making it less likely to react chemically with its environment.

The research was supported in part by the National Science Foundation under grant EEC 1156762. 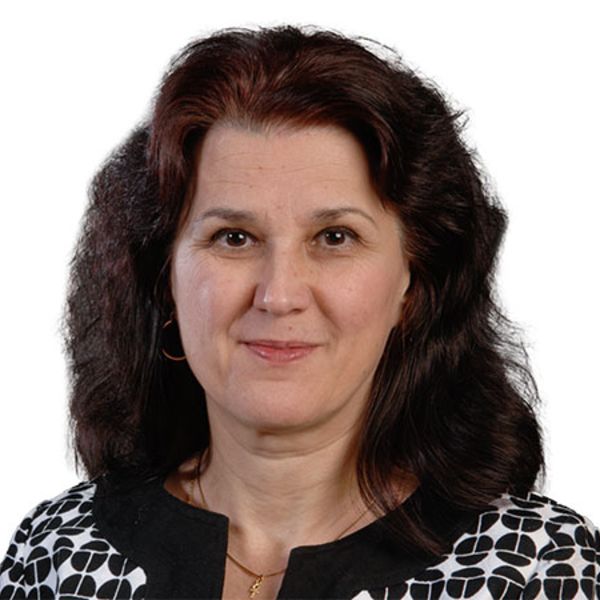