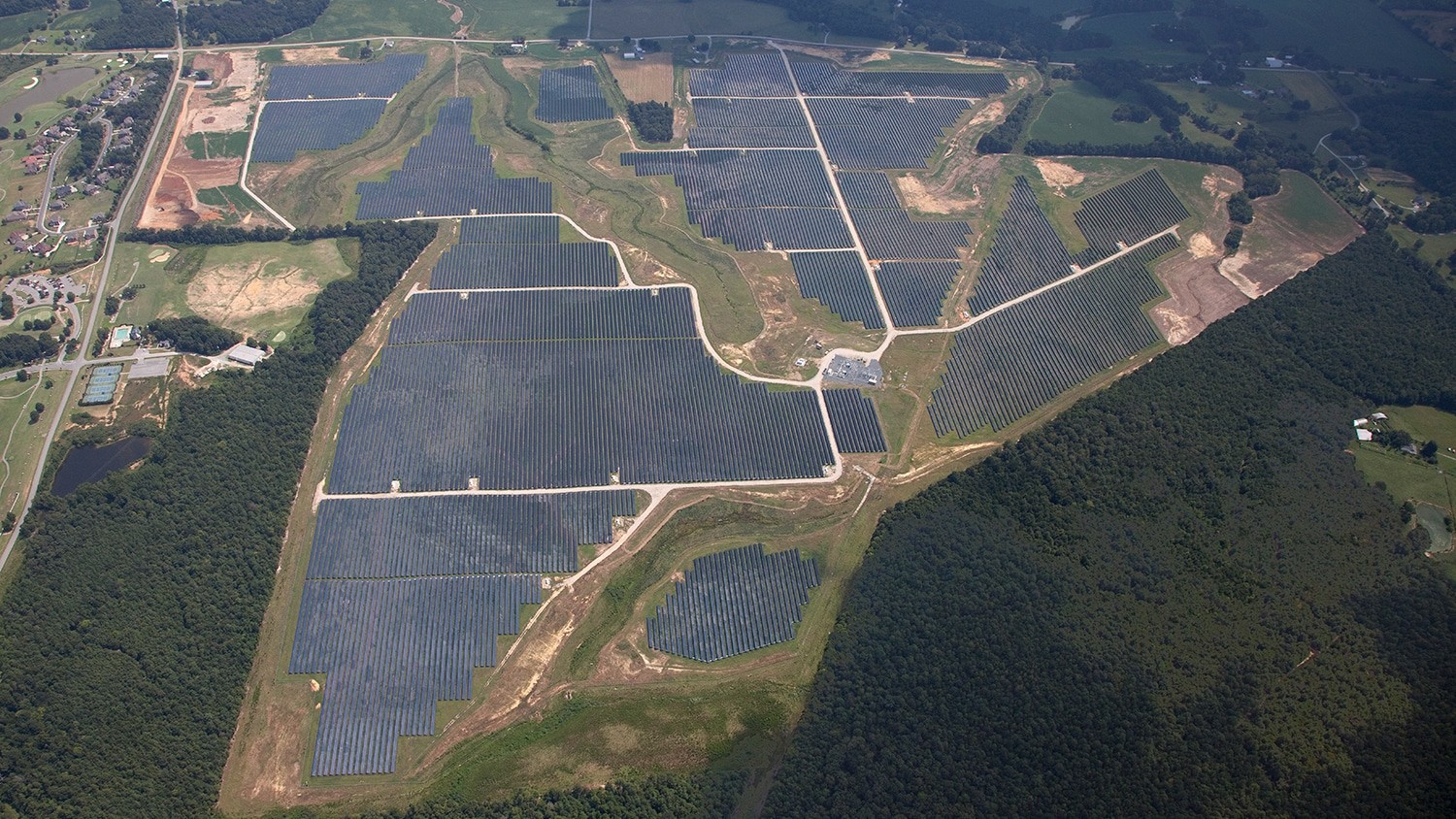 Researchers in the FREEDM Systems Center led by NC State have received a $3.1 million research award from the U.S. Department of Energy Solar Energy Technologies Office (SETO) to advance solar energy’s role in strengthening the resilience of the U.S. electricity grid.

“PARS can be used to develop optimal response plans for hybrid PV systems located at the transmission or distribution levels,” says Dr. Ning Lu, principal investigator for the project. “And when running off-line using historical data, it will be a planning tool to design and test PV-based grid support functions and perform cost-benefit studies.”

PARS will use a new approach to complex grid management by linking steady state and dynamic elements together and performing real-time simulations and faster-than-real-time simulations in the same environment. The platform will also incorporate PV systems at any level of the grid in both normal and emergency operating scenarios.

The team will develop and deploy several tools on the PARS platform, including:

Linking these tools creates a seamless interface for users with multiple benefits. The real-time situational awareness that includes prediction of future operation allows for early detection of anomalous behavior like that seen during a cyber attack. Optimal response selection allows utilities to include distributed resources to participate in grid restoration.

“The goal here is to give utility operators better insight into grid operations and optimize performance under normal and abnormal conditions,” says Lu, an associate professor in NC State’s Department of Electrical and Computer Engineering and part of the FREEDM team. “We’re excited to get started and believe our unique approach will address multiple problems utilities are facing today and lead to more PV systems connected to the grid.”

The Future Renewable Electric Energy Delivery and Management (FREEDM) Systems Engineering Research Center at NC State University was created in 2008 through a grant from the National Science Foundation. FREEDM partners with universities and industry to develop technologies that build a more secure, sustainable and intelligent electric grid.

The U.S. Department of Energy Solar Energy Technologies Office supports early-stage research and development to improve the affordability, reliability, and performance of solar technologies on the grid. Learn more at energy.gov/solar-office. 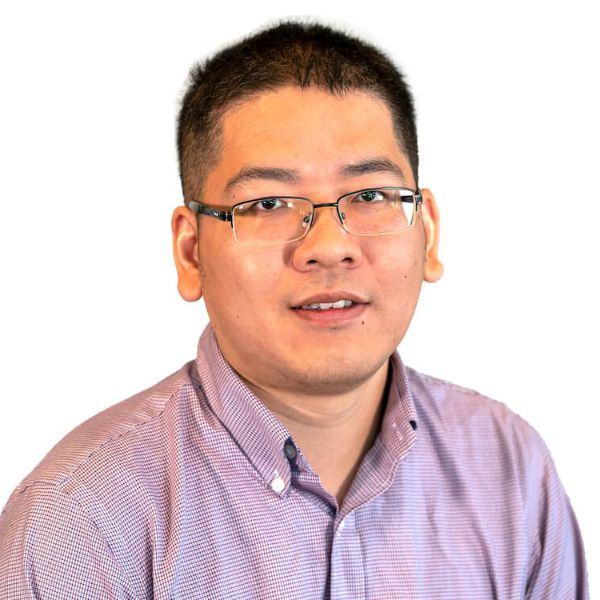 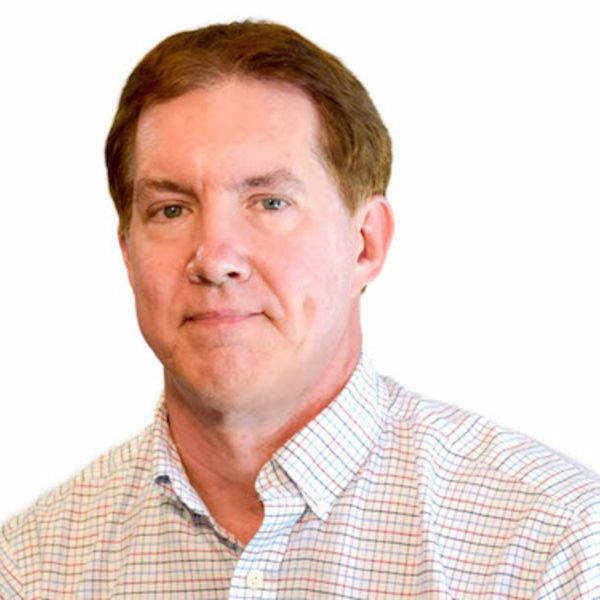 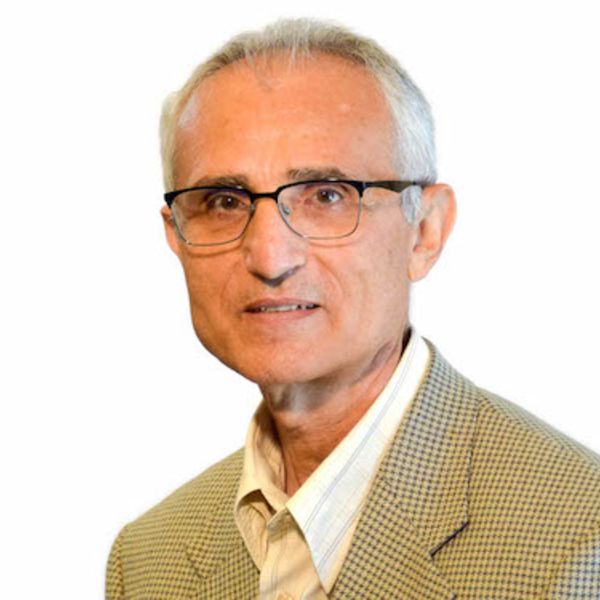