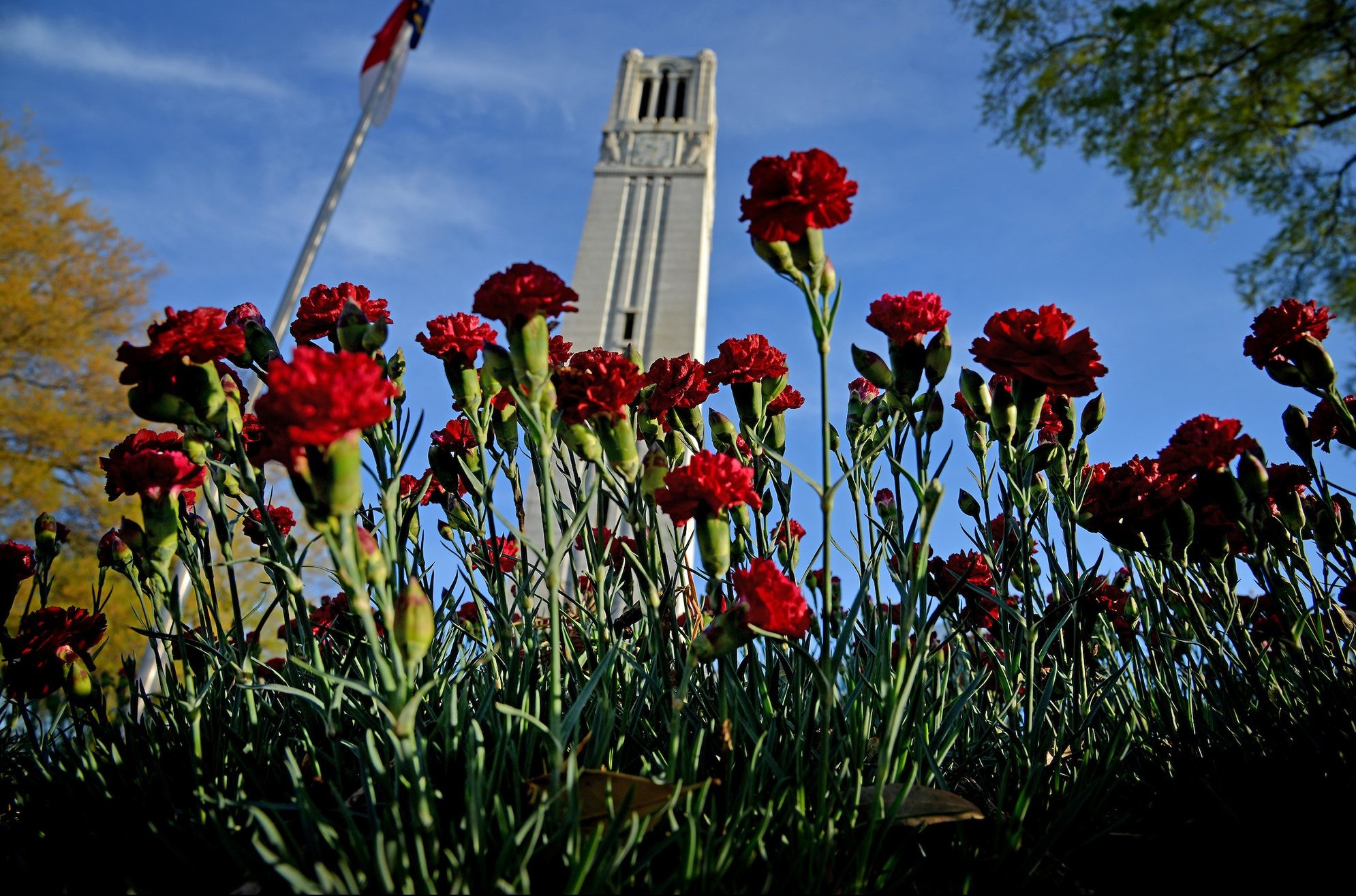 In addition to the accomplishments of our graduated Class of 2020, we also recognize the retirement of two faculty members who have shaped our Department over many decades: Joel Trussell and Bob Kolbas.

May 15 not only marked the end of one of the most unusual semesters in the history of the university, but it also marked the official retirement of two ECE faculty members who each have made contributions that have shaped our Department over many decades Joel Trussell and Bob Kolbas. Joel Trussell began his career at NC State as an Associate Professor in 1980 and was promoted to Professor in 1986. He also served as Director of Graduate Programs from 2002 to 2010. During this time he significantly strengthened the graduate program and was a tireless proponent of the highest academic standards. Joel received his B.S. in applied mathematics from Georgia Institute of Technology and his M.S. in mathematics from Florida State University. He completed his Ph.D. in electrical engineering and computer science from the University of New Mexico in 1976. Prior to joining NC State, he was a staff member at the Los Alamos Scientific Laboratory, Los Alamos, NM. Joel and his students have published more than 200 manuscripts in refereed journals and conferences, including two best journal paper awards from the IEEE Signal Processing Society. He has also published two books. One of these, coauthored with Yannis Viniotis, has been used as the text in our core course, Analytical Foundations of Electrical and Computer Engineering, for more than 15 years. During the last several years, he has led an effort to integrate automated homework and testing systems into multiple courses using the open-source Webwork system. To date, he has helped develop Webwork materials for at least 9 ECE courses.

He is a member of the American Society for Engineering Education, the Inter-Society Color Council, and is a Fellow of the IEEE. Of particular note, Joel was Editor-in-Chief of the IEEE Proceedings—the flagship publication of the IEEE—from 2013-2018. Bob Kolbas began his career at NC State as an Assistant Professor in 1985, and progressed through the ranks to Associate Professor and Full Professor. He served as Department Head from 1995 to 2000 and interim head from 2008 to 2009. From 1979-1985, he was employed by Honeywell, Inc. as a principal research scientist and a senior research scientist where he was responsible for the development of integrated optoelectronic circuits and the growth of semiconductor thin films. Bob received his B.S. in engineering physics from Cornell University and his M.S. in physics from the University of Illinois. He completed his Ph.D. in physics from the University of Illinois in 1979, where he worked under Professor Nick Holonyak, Jr. in the early development of semiconductor quantum well heterostructure lasers. Bob has published more than 190 manuscripts in refereed journals and conferences. His research interests include MBE, MOCVD, tunable light-emitting devices, light emission from nanoparticles, rare earth doped semiconductors, and wide bandgap semiconductor materials.

He is a member of the American Physical Society, Sigma Xi, and Tau Beta Pi, and he is a Fellow of the IEEE. He is a strong believer in reducing ideas to practice and has pioneered hands-on laboratory experiences for undergraduates. He evaluated several possibilities for student-owned equipment several years ago, and the Department has moved forward with integrating the Analog Discovery into our curriculum as a result of his recommendation. Further, he has provided generous resources to help create the ECE MakerSpace, and encourages students to invent, tinker, explore, and discover how to realize their dreams in the MakerSpace.

It is not an exaggeration to say that few faculty have had as much positive impact on the Department as Joel Trussell and Bob Kolbas. We will miss them as active members of the faculty but will look forward to staying in touch, and wish them both health and happiness in retirement.