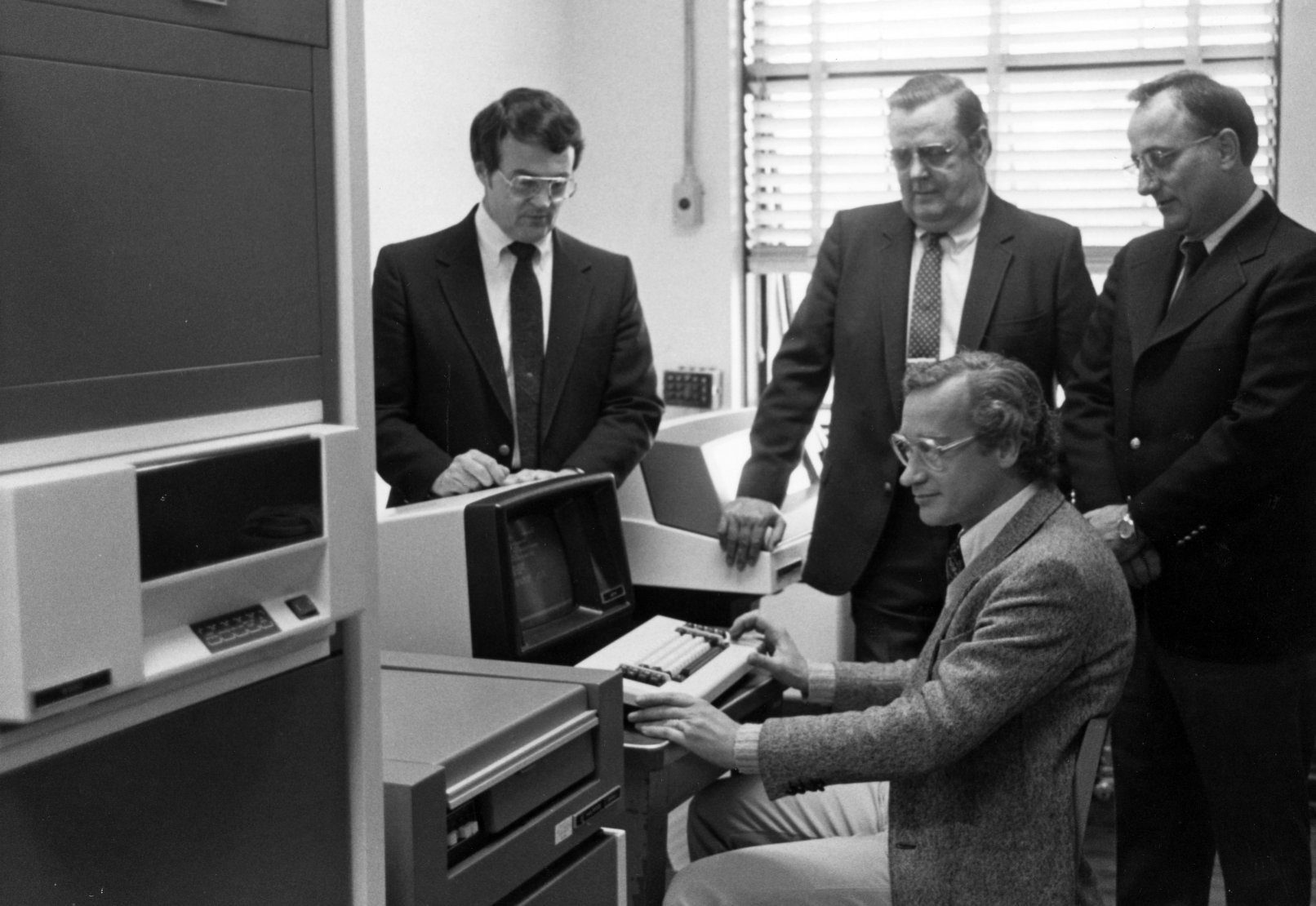 We fondly remember Arne Nilsson, professor emeritus of ECE and pivotal computer networking researcher who sadly passed away on December 8, 2020.

Nilsson received his Ph.D. from Lund Institute of Technology in Sweden in 1976. After spending 2 years on the faculty at Lund, he joined NC State as an Assistant Professor in 1978. He rose through the ranks and became a professor in 1987. In 1986 he was a professor at ITA, Sao Jose dos Campos, Brazil. He was also a professor of Telecommunications Systems at KTH, Stockholm, Sweden in 1986 and 1987.

He was a principal investigator for the Swedish Telecommunication Administration in the effort to build a Nordic packet-switched network. He was on the committee responsible for the design and architecture of the MCNC data and video network in North Carolina. He was one of the Principal Investigators of the VISTAnet, one of the five-gigabit testbeds coordinated by the Corporation for National Research Initiatives in cooperation with DARPA and NSF in the early 1990s. He retired in 2013. 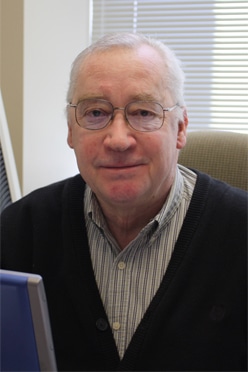 “Arne was here when I came in 1980,” remembered Joel Trussel, professor emeritus of electrical and computer engineering. “I will remember him fondly for his leadership and helpfulness for the department and the communications and signal processing group. He was mainly concerned with helping others and promoting their work.”

“He guided me every step of the way when I was hired back in 2003,” recalled Do Young Eun, professor of electrical and computer engineering. “Even my first version of ECE 570 lecture notes was from him. He was always caring, standing there as a big man for then-junior [networking faculty].”

“When I was finishing up grad school at NC State in the late 1980s, he referred me to a classmate from Lund who was starting an R&D center for Ericsson in the promising area of cellular communications,” noted Greg Bottomley, teaching professor of electrical and computer engineering.  “It led to my dream job. A wonderful person.”

Nilsson made significant and lasting contributions to the Department, North Carolina, Sweden, and the Computer Networking community. We remember these contributions with gratitude.