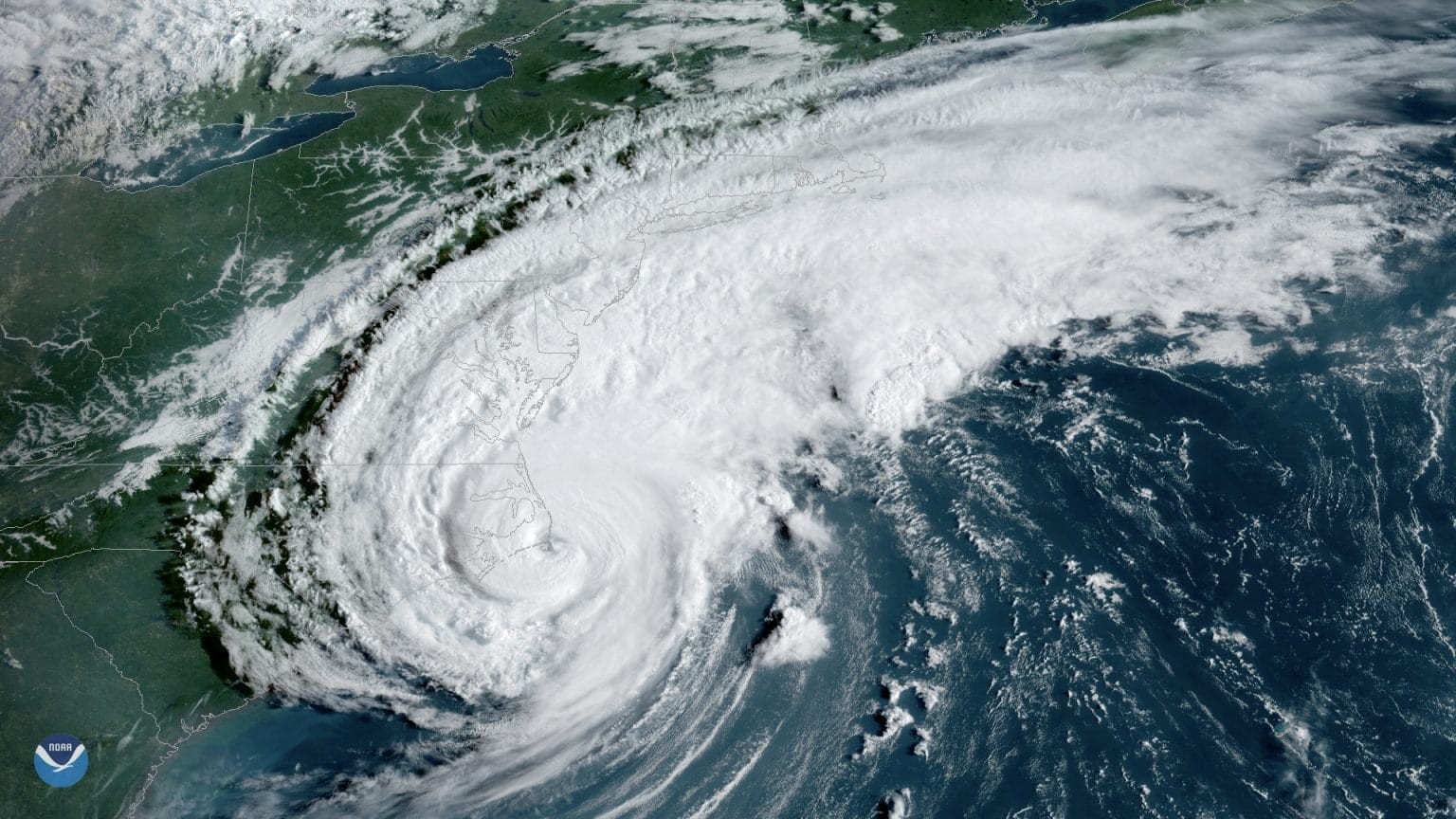 Model Could Create Hurricane Forecasts up to 18 Months in Advance

A new model from ECE and MEAS incorporates machine learning and could enable longer-range hurricane forecasts–up to 18 months in advance.

Every spring, researchers publish their projected forecasts of the upcoming hurricane season – how many storms may form, and how severe they may be. But what if you could create these forecasts up to a year and a half in advance? A new model from NC State’s Department of Electrical and Computer Engineering and the Department of Marine, Earth and Atmospheric Sciences incorporates machine learning to create long-range hurricane forecasts with similar accuracy to those currently in use.

Most preseason hurricane predictions are made using statistical models that utilize optimized data from sea level pressure, sea surface temperatures and other historical climatic data. However, these predictions are made from time series data – meaning that they use climatic readings from one location or averaged over a particular area and time period.

“Time series data is one dimensional – it contains no spatial information, only changes over time,” says Lian Xie, professor of marine, earth and atmospheric sciences at NC State and corresponding author of a paper describing the work.

“We were looking at each predictor time series at a location averaged over a certain period of time each year: for example, sea surface temperature anomalies averaged over some parts of the tropical Pacific during February,” Xie says. “In contrast, the new model looks at data taken from many specific locations, and for each location, it utilizes two data points per month – adding an important spatial component to the forecasting.”

“Hurricane systems are outrageously complex,” says coauthor Hamid Krim, professor of electrical and computer engineering at NC State. “We know that what happens at distant locations will and does impact other places through the connectivity of weather systems. So a spatio-temporal model gives us a much more accurate picture of the dynamics of a hurricane system.”

The new model incorporates historical data from distant meteorological events like El Niño and La Niña, as well as data from multiple locations at several time points. To train the model, the researchers used semi-monthly data from 1951 to 2010.

The researchers want to use the new model to predict accumulated cyclone energy, or ACE, in order to forecast how active an upcoming season may be.

“ACE is a different way of measuring how active a hurricane season is, beyond just trying to give a number of storms,” Xie says. “It calculates the amount of kinetic energy each hurricane has from start to finish over the full season. The summation of all of that energy is ACE.

“While ACE is usually highly correlated with numbers of hurricanes – for example, an active season will have a high ACE – there can be differences,” Xie says. “A season with one long-lasting strong hurricane and a few smaller ones could have the same ACE as a season with a larger number of mid-level hurricanes. So the counts may differ while the ACE is the same, but the overall determination of a season as active or inactive will usually be consistent with those determined by hurricane counts.”

The researchers validated their new model in time windows of three, six, nine, 12 and 18 months against seven years of hurricane data. For all forecasts the model demonstrated accuracy comparable to that achieved by models currently in use. For the upcoming 2021 season, they plan to use a combination of both traditional forecasting and the new model, focusing more on ACE than just numbers of storms.

“There are of course errors with the model, but its accuracy is comparable to other forecasts, with the advantage of gaining a longer lead time,” Xie says. “This is really just the starting point. We hope that we can continue to improve it over time.”

“I would add that the challenge is to first more deeply understand the complex long-term interactions of the various factors, and then mathematically capture them,” Krim says.

The work appears in Atmosphere and was supported in part by the National Science Foundation’s Center for Accelerated Real-Time Analytics. NC State graduate electrical and computer engineering student Tanmay Asthana is first author. Xia Sun and Siddharth Roheda, also of NC State, contributed to the work.