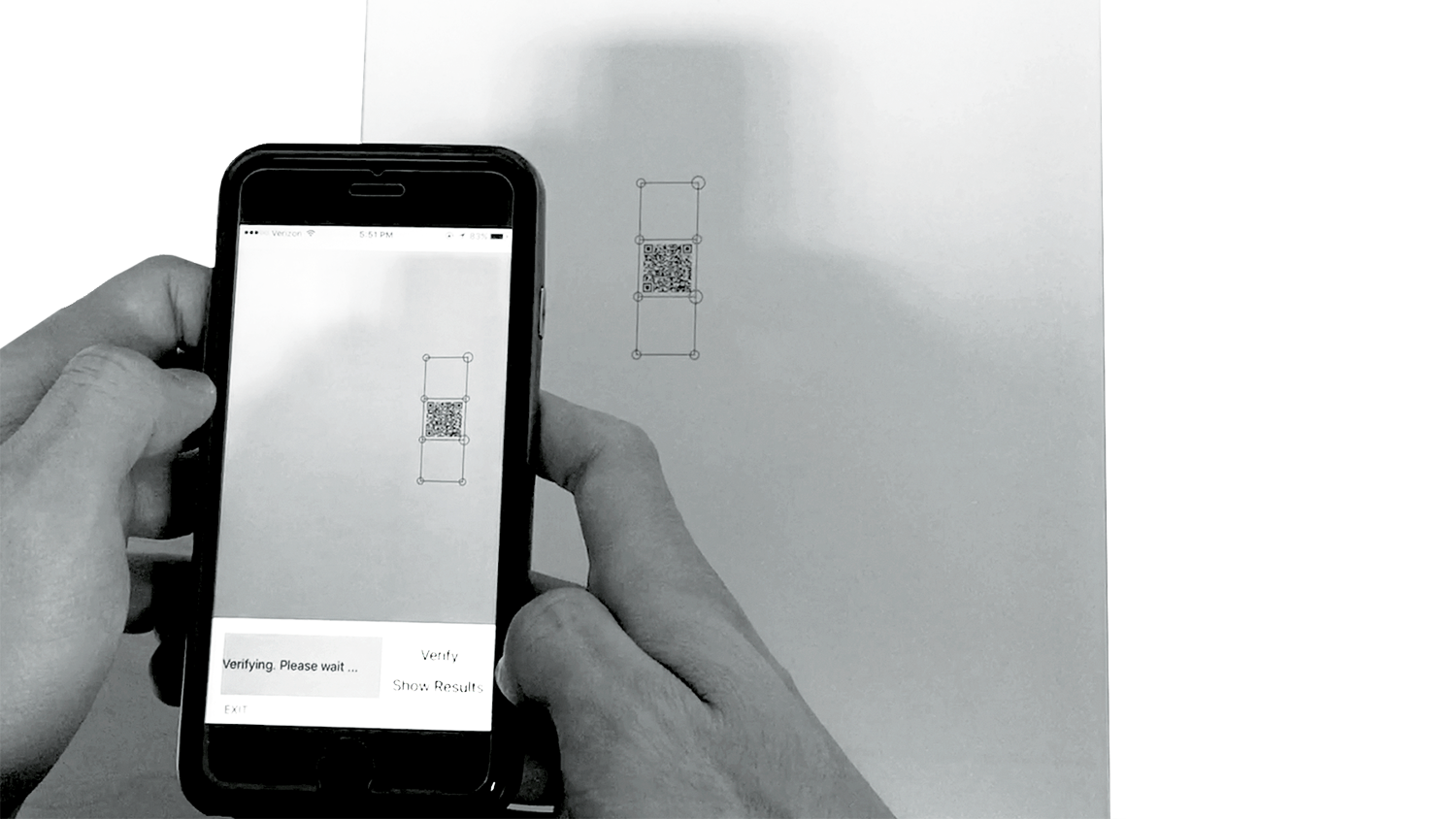 ECE assistant professor, Chau-Wai Wong, creates a new authentication system that gets down to the microscopic level to detect counterfeits using a smartphone.

As counterfeit merchandise and documents become more difficult to detect, methods for checking authentication need to become more sophisticated. A new authentication system that gets down to the microscopic level to detect counterfeits is a promising solution — especially since it can all be done using a smartphone.

Chau-Wai Wong, an assistant professor in the Department of Electrical and Computer Engineering, received a patent for this new method, which is cheaper than traditional systems like holograms and ultraviolet ink. It’s also more accurate, as traditional methods rely on human judgment for the final decision.

Common items at risk for counterfeiting include tickets, IDs and merchandise packaging.

In developing countries, medicine counterfeiting has become a significant problem. The high prices of medicines have made counterfeiting them an attractive opportunity to unsuspecting victims. Because of the long supply chains involved from pharmaceutical companies to consumers, there are ample ways to interfere with product security.

In smaller countries, the resources to detect counterfeit products are severely lacking. There is currently no accessible tool that exists for consumers to verify the quality of their products themselves.

The National Science Foundation has awarded Wong and his collaborator’s research teams a 450k grant over the next three years to weaken the physical side of counterfeiting capabilities. “We proposed to combine this authentication technology with blockchain to safeguard commercial products,” said Wong.

The detection method is dependent on the existence of physically unclonable features (PUFs), or the unique, microscopic structures on a surface that are almost impossible to replicate.

Given the advancement and availability of smartphones, Wong saw benefits to making the authentication method available through an app versus traditional technologies.

“With the increased imaging capability of modern smartphones, they make it easier for the technology to be widely used,” Wong said.

On their smartphones, users download the app and take a few photos of their item, and then the app automatically checks them against a verification database. Within this database, previous photographs of the product from different angles are stored by the producer so that users can compare the product in their possession.

The item’s surface is illuminated as the user takes multiple photos. These photos are used to calculate the normal vector field, a verification feature that assesses the unique directions along the surface of a product. These series of directions are then referenced against the photos saved within the verification database and authenticity is verified or denied within seconds.

“Because we have a fingerprint in the database, no matter who’s trying to verify the product and as long as the software is not hacked, we can be confident whether something is or is not authentic,” Wong said.

For his work, Wong was recently awarded the Jimmy H. C. Lin Innovation Award from the University of Maryland (UMD), where he received his Ph.D. The award offers financial assistance to faculty and staff members and students throughout the expensive patenting process in order to support the spirit of invention.

Part of the NSF funding will be split with Min Wu, professor of electrical and computer engineering at UMD, who advised Wong’s doctoral degree and collaborates on the research. A video of the technology can be viewed at bit.ly/3LBsT1t. 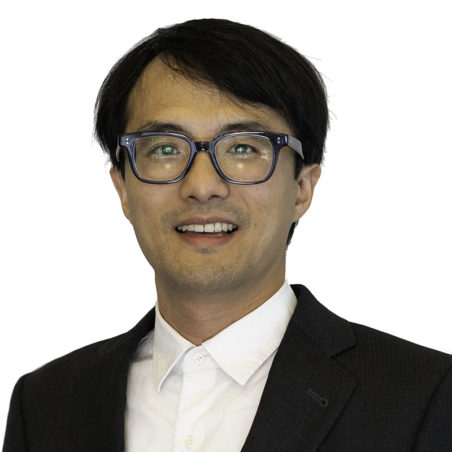