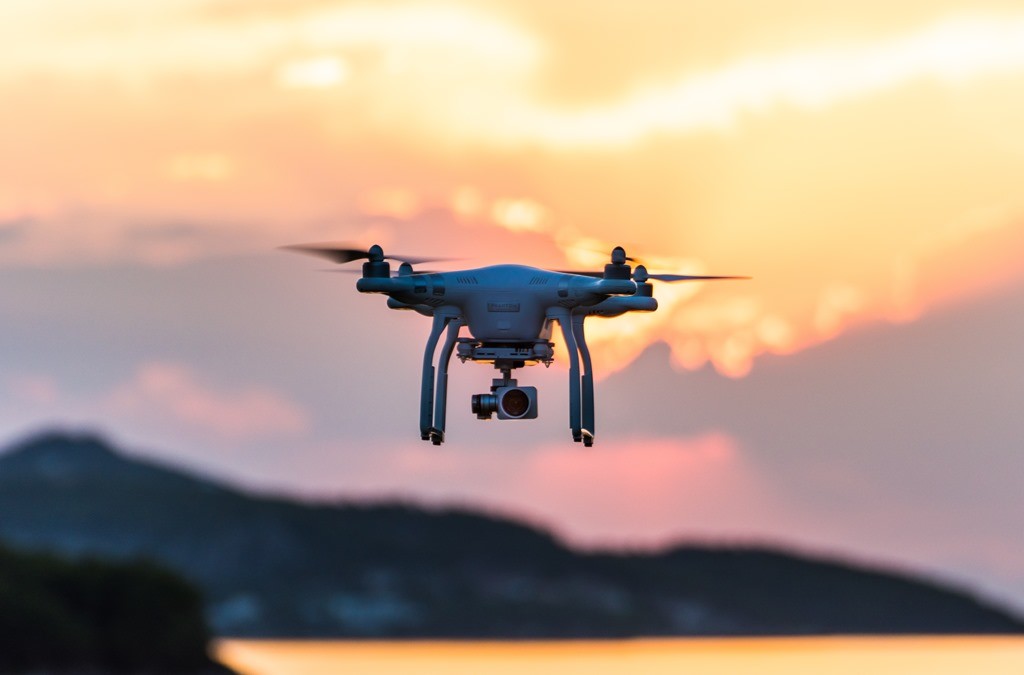 Researchers at NC State ECE are launching a project aimed at researching and developing high-performance communications, networking and air traffic management (ATM) systems, including navigation and surveillance for both manned aircraft and unmanned aerial vehicles (UAVs).

Researchers at NC State ECE are launching a project aimed at researching and developing high-performance communications, networking and air traffic management (ATM) systems, including navigation and surveillance for both manned aircraft and unmanned aerial vehicles (UAVs). The work is supported by a three-year, $1.33 million grant from NASA’s University Leadership Initiative.

“Our work is part of a four institution, $4.4 million project led by the University of South Carolina,” says Ismail Guvenc, an associate professor in the Department of Electrical and Computer Engineering, who is leading the effort at NC State. “Ultimately, our work will help to ensure that we have safe airspace for UAVs and conventional aircraft.”

Guvenc’s team is taking the lead on efforts to find new ways to detect and track UAVs, including unauthorized UAVs, in U.S. airspace. The initiative has several components.

First, the researchers plan to make use of radar techniques to identify and classify UAVs, which is a challenge given that most civilian UAVs are much smaller than the aircraft that conventional radar technologies are designed to track.

Second, Guvenc’s team plans to develop techniques for identifying wireless video or remote control signals used by UAVs, and then using those signals to locate and track UAVs.

Third, the researchers plan to develop techniques and technologies that can be used to identify and track UAVs or other devices that are jamming communication signals. For example, they plan to develop software that can trace jamming signals, even if the signals are “non-line-of-sight,” meaning the signals are being bounced around rather than traveling in a straight line.

The NC State group is also working with USC and Boise State to improve the research community’s understanding of how mmWave signals behave in and around airports.

Millimeter wave, or “5G,” signals are radio waves with frequencies between 30 and 300 gigahertz (GHz). These signals are expected to play an important role in communications technology, avionics and UAV applications. However, little is known about how these signals are affected by the physical environment in and around airports.

Two research associates, Yavuz Yapici and Ozgur Ozdemir, will be co-leading the efforts at NC State, and two Ph.D. students will be working actively on the project.

“We have a lot of work to do over the next three years, but the results should eventually help us use our airspace more safely and efficiently,” Guvenc says.