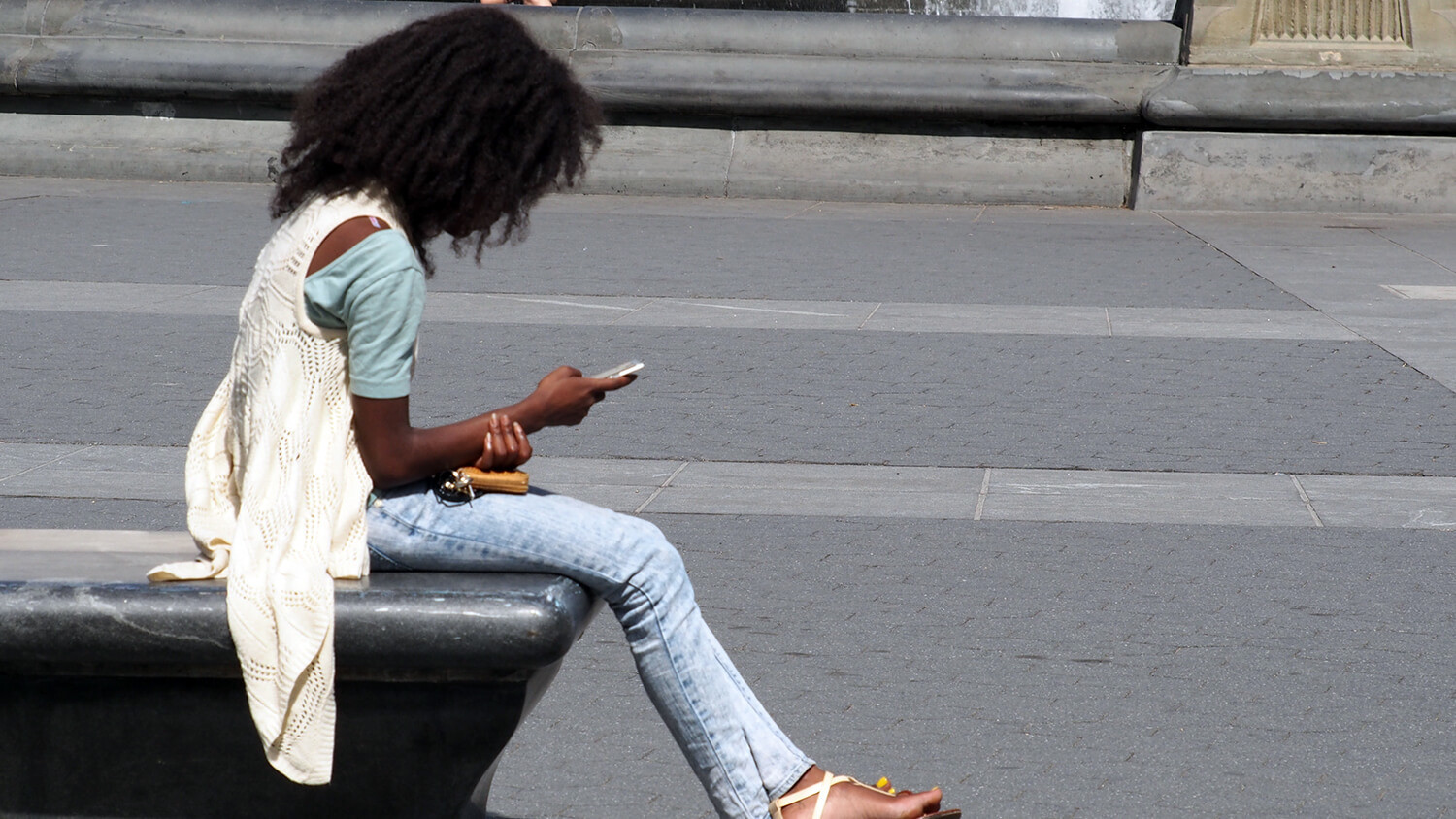 New system can simultaneously deliver watts of power and transmit data at rates high enough to stream video over the same wireless connection.

Researchers from North Carolina State University have developed a system that can simultaneously deliver watts of power and transmit data at rates high enough to stream video over the same wireless connection. By integrating power and high-speed data, a true single “wireless” connection can be achieved.

“Recently wireless power as re-emerged as a technology to free us from the power cord,” says David Ricketts, an associate professor of electrical and computer engineering at NC State and senior author of a paper on the work. “One of the most popular applications is in wireless cell phone charging pads. As many know, these unfortunately often require almost physical contact with the pad, limiting the usefulness of a truly ‘wireless’ power source. Recent work by several researchers have extended wireless power to ‘mid-range’ which can supply power at inches to feet of separation. While encouraging, most of the wireless power systems have only focused on the power problem – not the data that needs to accompany any of our smart devices today. Addressing those data needs is what sets our work apart here.”

Wireless power transfer technologies use magnetic fields to transmit power through the air. To minimize the power lost in generating these magnetic fields, you need to use antennas that operate in a narrow bandwidth – particularly if the transmitter and receiver are inches or feet apart from each other.

The NC State team realized that while high-efficiency power transfer, especially at longer distances, does require very narrow band antennas, the system bandwidth can actually be much wider.

“People thought that efficient wireless power transfer requires the use of narrow bandwidth transmitters and receivers, and that this therefore limited data transfer,” Ricketts says. “We’ve shown that you can configure a wide-bandwidth system with narrow-bandwidth components, giving you the best of both worlds.”

With this wider bandwidth, the NC State team then envisioned the wireless power transfer link as a communication link, adapting data-rate enhancement techniques, such as channel equalization, to further improve data rate and data signal quality.

The researchers tested their system with and without data transfer. They found that when transferring almost 3 watts of power – more than enough to power your tablet during video playback – the system was only 2.3 percent less efficient when also transmitting 3.39 megabytes of data per second. At 2 watts of power, the difference in efficiency was only 1.3 percent. The tests were conducted with the transmitter and receiver 16 centimeters, or 6.3 inches, apart, demonstrating the ability of their system to operate in longer-distance wireless power links.

The paper, “Ultra-high Data-rate Communication and Efficient Wireless Power Transfer at 13.56 MHz,” is published in the journal IEEE Antennas and Wireless Propagation Letters. Lead author of the paper is Jordan Besnoff, a former postdoctoral researcher at NC State who is now at Oak Ridge National Laboratory. The paper was co-authored by Morteza Abbasi, a research assistant professor at NC State.

Abstract: Wireless power transfer (WPT) has gained renewed interest due to emerging low power applications and high efficiency. Coupled with power in many applications is the need for communication, whether for regulation of power transfer or for transfer of information between source and load. Several communication methods have been proposed for use with WPT, including adjacent channel communication (non-WPT), as well as WPT based methods, such as load modulation and passive backscattering; however approaches using the WPT link have historically been low speed (< 400 kbps). In this work, we report on an ultra-high data rate (3.39 Mbps) communication method that utilizes the WPT link for both power and communication transfer, operating at 13.56 MHz, capable of 3.39 Mbps data transfer with an efficiency reduction of only <2%. 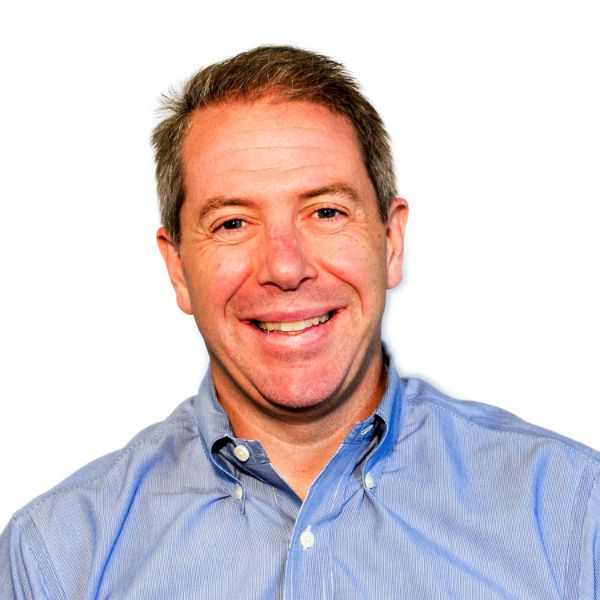